The reds and whites drew my attention the most this year, comparing with last year’s lavenders and shimmers. I have to say my favorite of all is Gwyneth Paltrow in Tom Ford’s minimal white gown with the amazing bold cape. Second runner up would be Michelle William in Louis Vuitton ‘s red coral dress.
Marilyn Monroe White 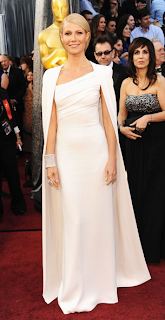 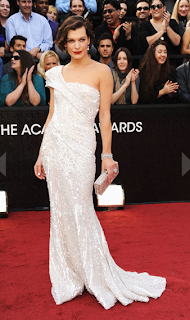 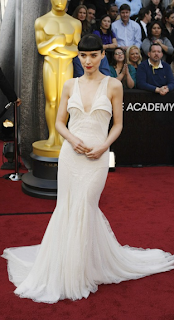 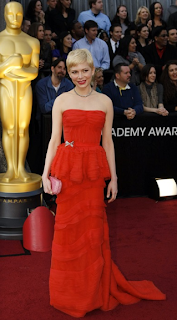 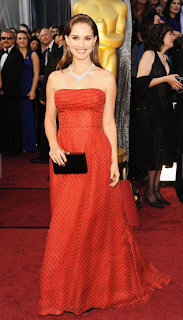 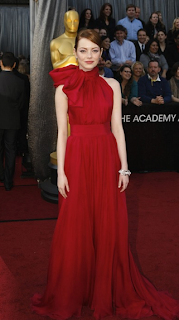